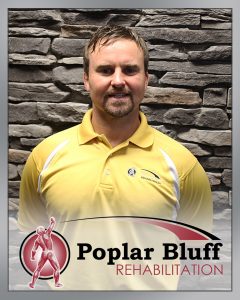 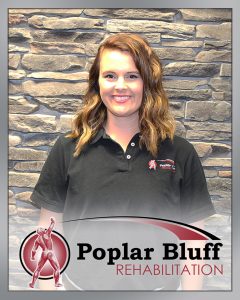 Lindsy graduated from the University of Central Arkansas with a Doctorate of Physical Therapy in 2011. Prior to Physical therapy school, she received a bachelor’s in Kinesiology with an emphasis in Exercise Physiology and Biomechanics from the University of Arkansas. Since graduating, she has worked in a variety of settings such as pediatrics, inpatient rehabilitation, and outpatient physical therapy. 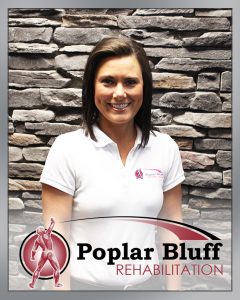 Stacy graduated from Southeast Missouri State University where she received her Bachelor of Science degree in Health Management with a concentration in Sports Medicine. She earned her Physical Therapy Assistant degree from Arkansas State University and her Massage Therapy degree from the Professional Massage Training Center. Stacy has completed specialized training in myoskeletal alignment, neuromuscular therapy, and geriatric rehabilitation. 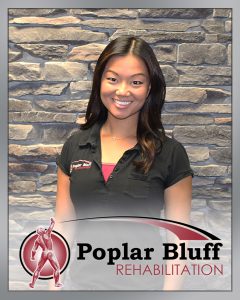 Kathleen graduated from College of the Ozarks in 2007 where she received her Bachelor of Science degree in Health and Wellness Education. She earned her physical therapist assistant degree from Ozark Technical College in Springfield, MO where she was granted the programs award for clinical excellence